This gun was captured by Lord Combermere and his forces at the siege of Bhurtpore (Bharatpore), Rajasthan, India in January 1826.

The capital of the Jat kingdom, Bhurtpore was a medium-sized city and ruled by a Raja. British control and influence in similar areas throughout India came through the East India Company and was dependent in the main on compliant rulers, a forceful British army within reasonable striking distance and a strong Governor General.

Since 1805, Bhurtpore had remained beyond British control due to an unsuccessful attempt by General Lake to take the fort during the Second Anglo-Maratha War. This concerned the East India Company Directors and was not helped by the usurpation of the throne by Durgan Sal a cousin of the rightful successor, the six-year-old Bulwant Singh who was ruling through a British approved regent. Sal was an opportunist and believed he had two important advantages. Firstly, the British forces were much smaller in number as they were already committed to the First Anglo-Burmese War in Burma. Secondly, there was complete confidence in the impregnability of Bhurtpore fort. The decision by the British government to dispute the succession inevitably led to the call for intervention.

The East India Company Directors sought the advice of the Duke of Wellington who recommended sending Combermere, a British army officer and Peninsula War veteran who was appointed Commander-in-Chief, India. He took one cavalry and two infantry divisions plus an artillery train numbering around 20,000 men.

The campaign started before Christmas 1825 and following bitter fighting took three-weeks to complete with the fort finally falling on January 18, 1826. It cost Combermere 1000 men killed and wounded with the defenders losing 8000 men. The fort was dismantled and Bulwant Singh restored to the throne under a treaty favourable to the East India Company.

Combermere returned to Britain in 1827 with the Bhurtpore Gun and a 6-pounder as trophies from the ramparts. Its bronze barrel weighs 18,035 kg (17¾ tons), has a bore of 203 mm (8 inches) and is 4.98 m (16 feet 4 inches) in length. It is not known where it was cast but it is probable that it was at Jaipur where the 6-pounder, currently amongst the Royal Armouries collection, was cast on the orders of Sava I Jai Singh. According to the chase inscriptions, the Bhurtpore Gun, ordered by Aurang-zeb, the 6th Mughal Emperor, was cast according to barrel inscriptions in 1677.

Originally it was mounted on a rough but well-constructed wooden carriage as this was unlikely to last, a replacement cast-iron carriage was constructed by the Royal Carriage Department in 1828. Once this had been completed, the question arose as to where gun and carriage were to be located.

On the 21 October 1828 in a letter to the Royal Regiment of Artillery, Colonel Alexander Dickson – later Major General Sir Alexander Dickson – wrote that the Master General was extremely happy to report that it was His Majesty’s (George IV) gracious intention that the gun should be mounted in front of the barracks at Woolwich and placed in the charge and care of the corps of Royal Artillery and Engineers. It remained there until it was moved to Larkhill along with other Parade displays in 2007. 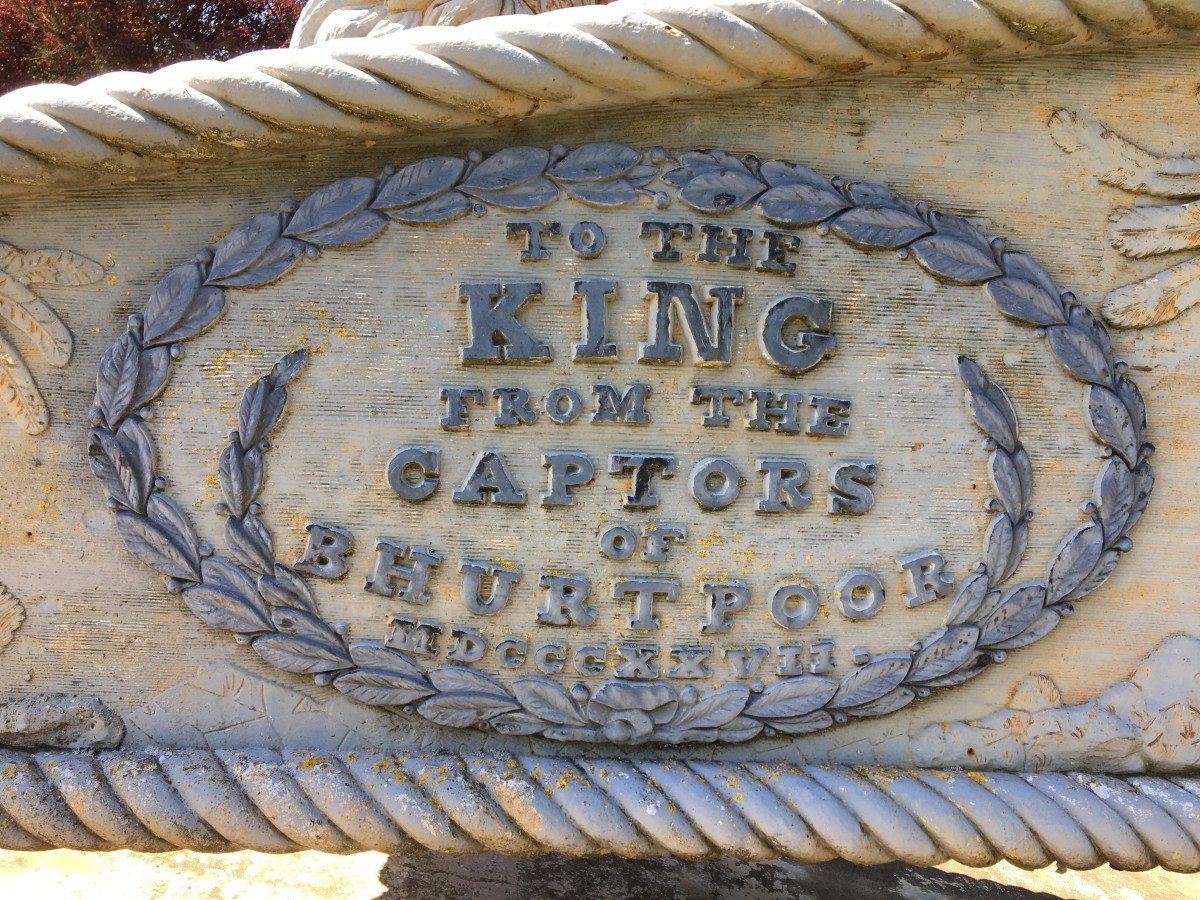 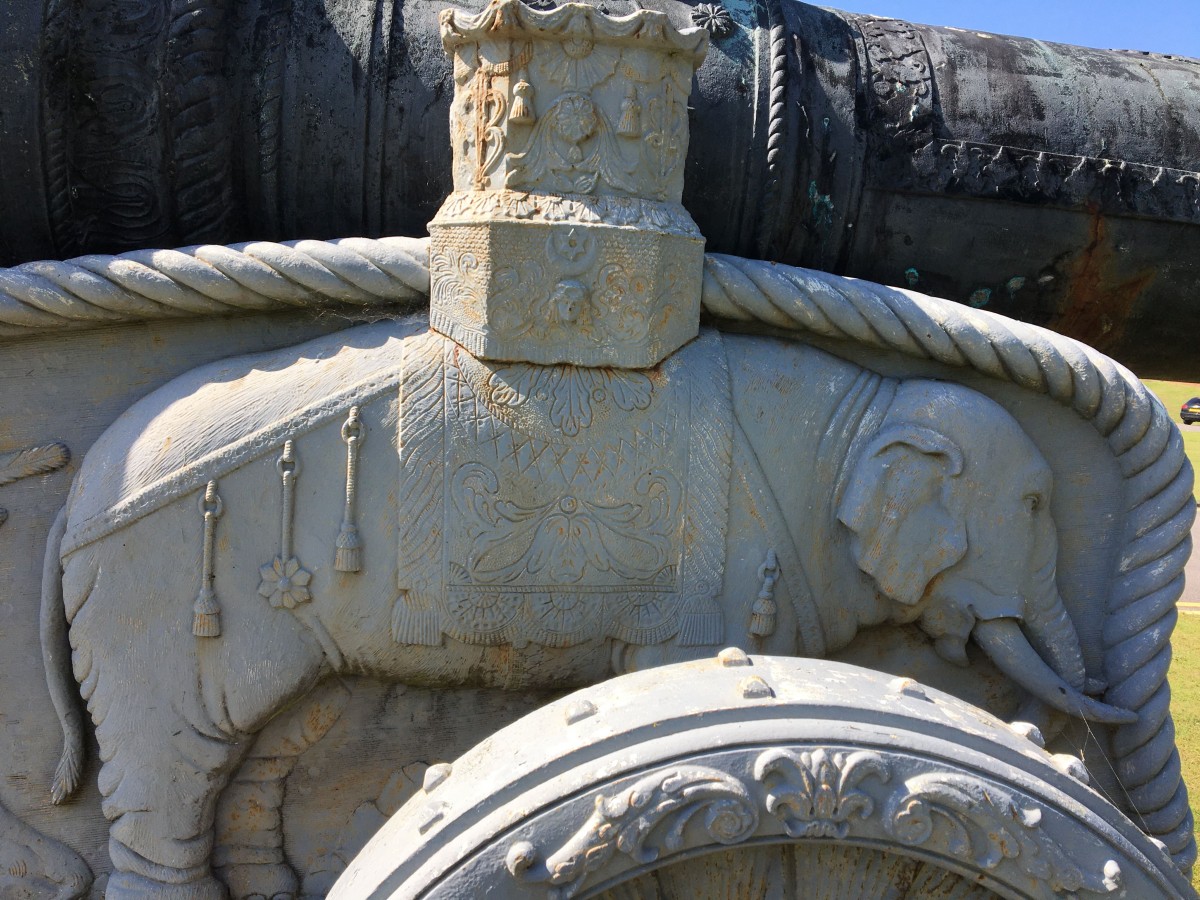 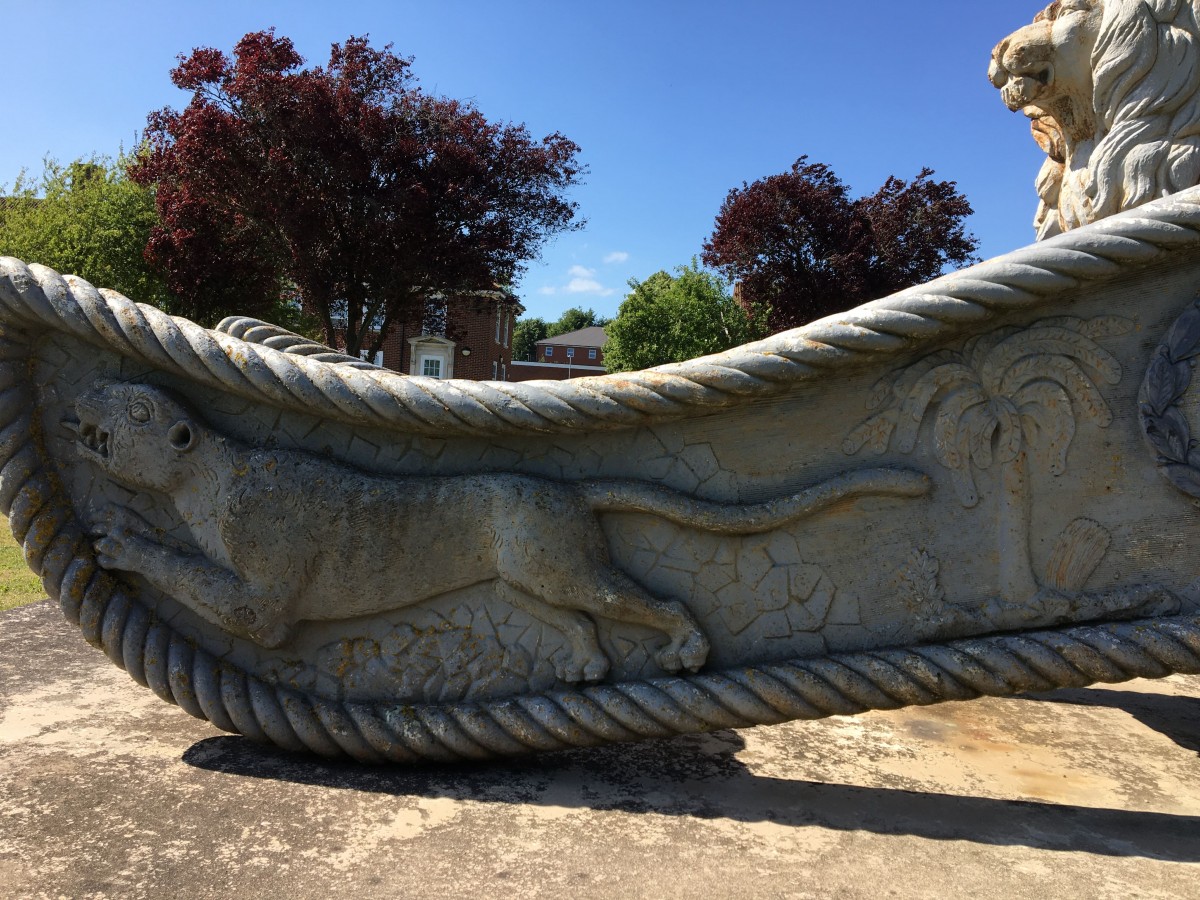